It’s finally here! After 72 years, the 1950 U.S. Census was released on April 1st. Census information for the City of Guadalupe and surrounding areas is available for viewing at the Guadalupe Historical Society Museum, Saturday and Sunday 1-3 pm.

Stop by for a visit and see who you might find on the Census – maybe yourself! 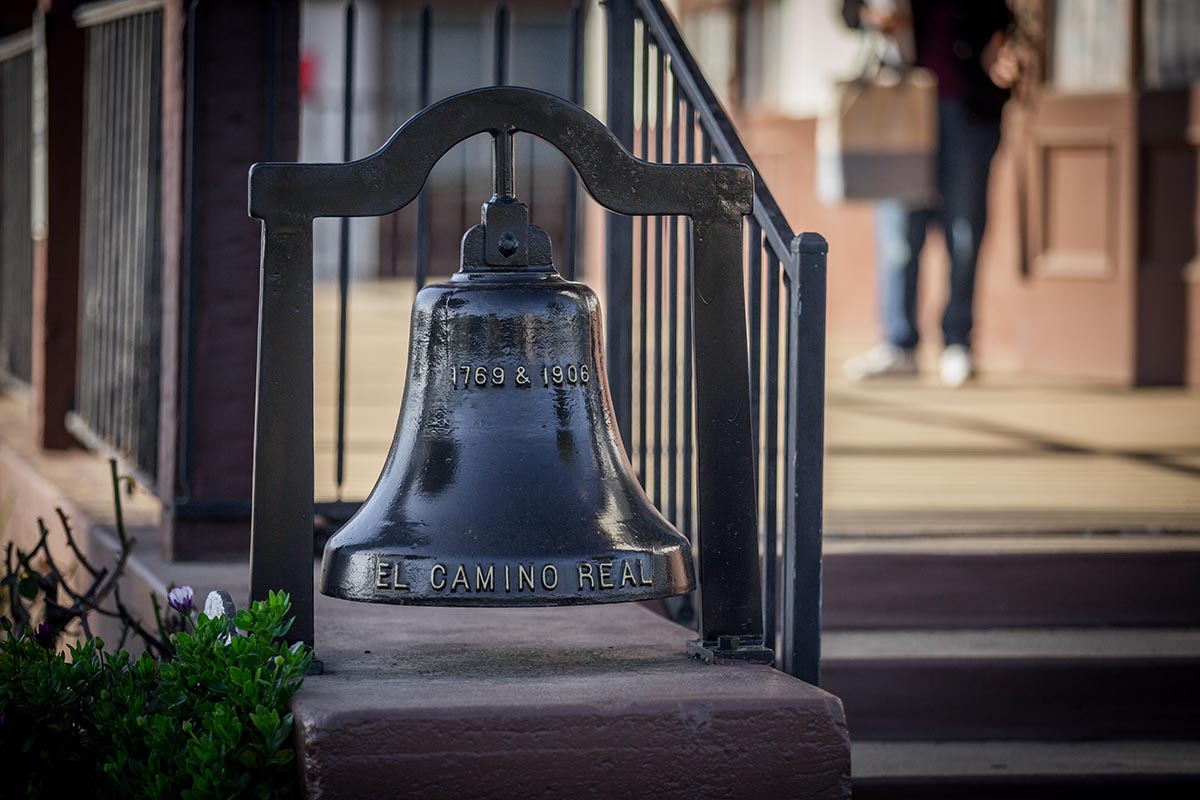 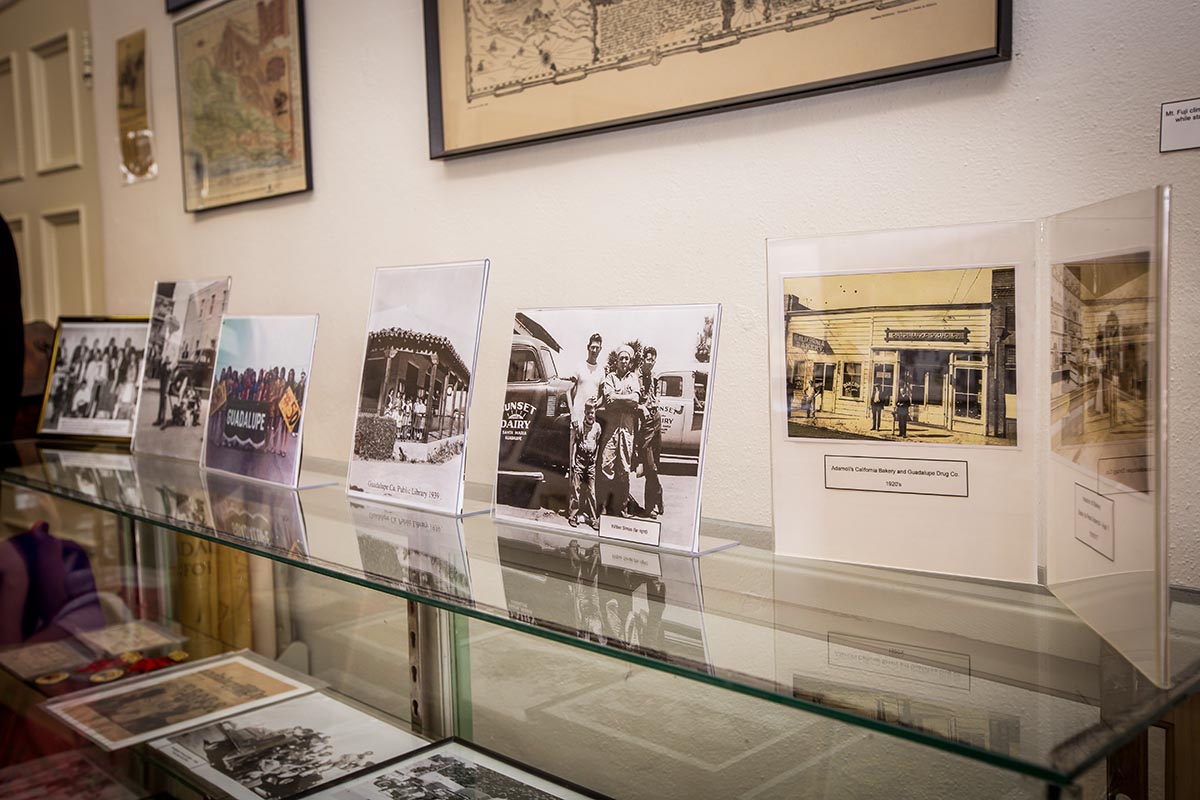 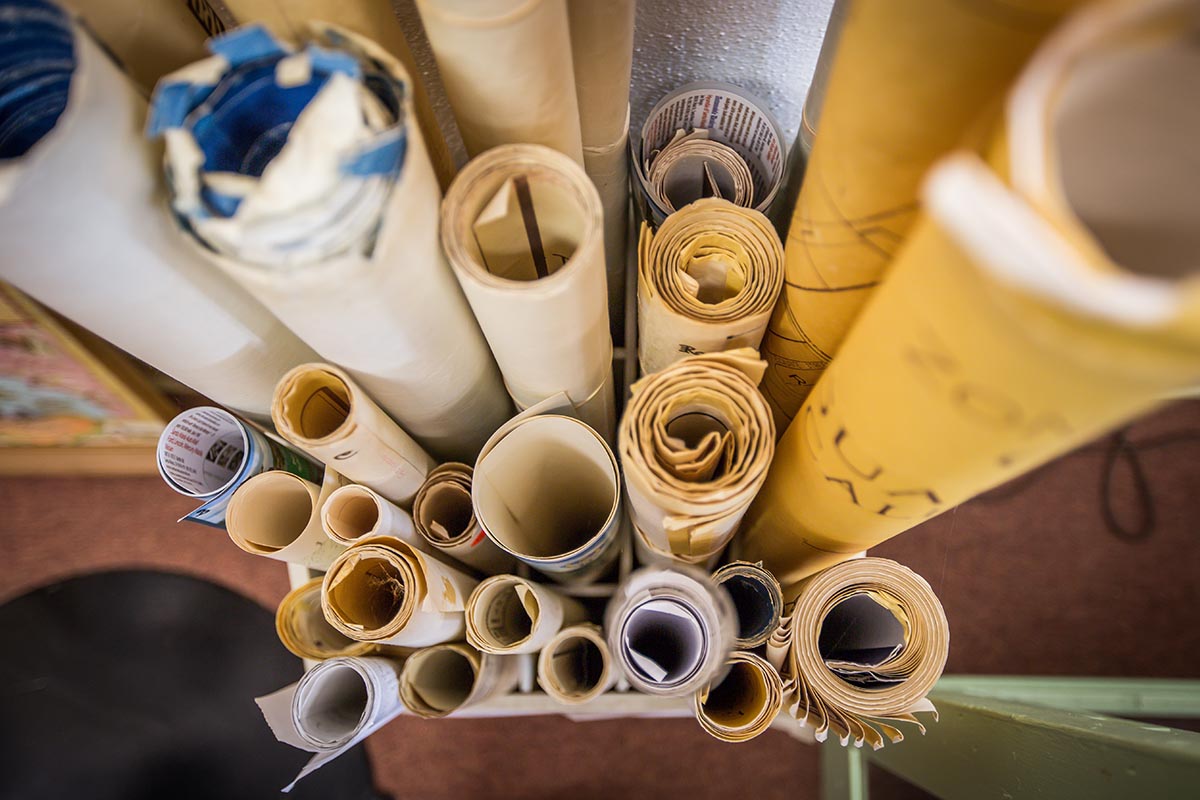 Formed in 1989 by residents wishing to preserve the rich cultural and economic 150+ year history of the area, gained nonprofit status in 1993. In 2002 a Museum site was obtained in a corner of the Veterans’ Memorial building at 1005 Guadalupe Street/Highway 1, Guadalupe, CA 93434.

Enter your email address to receive the Newsletter of the Rancho de Guadalupe Historical Society.

Visitors will find a growing collection of photos of early days, early pioneers and enterprises that formed the now-incorporated City (1946) from a Mexican land grant of 1840. Artifacts from the no longer extant adobes are on display, as well as items representative of the European, Chinese, Filipino, Swiss-Italian, Japanese, Mexican, Portuguese, Spanish cultures arriving as the Native Americans, the Chumash, ebbed.

A reference (non-circulating) library nearly 200 volumes of area history from old autos to shipwrecks, to Tequila!

A 64 year young Guadalupe widow in June of 1936 went by steamship (the Taiyo Maru) to Japan, China, Macao, Hong Kong, Chosan, and home by Honolulu.  She compiled a large album of her travels, photos, and commentary.

In May of 1937, she left for a 5-month tour of Europe, leaving from New York after a tour of the Boston area.  Through the Straits of Gibraltar, ports along the Mediterranean: Algeria, Palermo, Naples, Greece, Venice (pigeons galore).  To Innsbruck, Munich, Nuremberg, Berlin, Potsdam, and Copenhagen in time for a 4th of July celebration.  To London, Edinburgh, Belfast, and Dublin (Jury’s Hotel).  Also to Marseilles, Malta to Port Said, Cairo, and the Levant.  Up the Sorrento coast to Rome, Florence and Pisa, Genoa and Milan where she found Piantedo, her late husband’s family home, and to Paris.  Back in New York, she came west through Canada.  To Seattle, train to San Francisco, and home on October 22.  This is a huge album.

May of 1938 was a trip to Mexico via Arizona and New Mexico.

June and July of 1939 was a tour of the USA, Canada, and Bermuda with a Knights of Columbus tour group.

All albums are fragile, but with great mementos and the commentary is priceless.  Researchers/writers may view the albums by special arrangement.

Puritan Ice Company began in 1922 in Santa Barbara and soon opened a “sister site” in Guadalupe in the same year.

Refrigerated rail cars were used for fruit transport (Pacific Fruit Express or PFE) and meat…Amour and Swift companies, but not for veggies.  With expanded growth of lettuce in the Santa Maria valley (ideal soil), growers wanted iced rail cars to ship lettuce to the Midwest/East.

The Santa Barbara plant could make 50 tons of ice daily and store up to 500 tons. Guadalupe’s plant could make 35 tons daily and store 500 tons also.  This later expanded to 100 tons daily.  The 300 pound blocks (4′ high, by 2 feet, by 1 foot were moved by hand (and a strong back) on the pictured mover to a storage room and the blocks later put on a conveyer belt to the “ends” of the rail cars where it took 30 minutes to fill both ends.

Taken from THE PURITAN ICE COMPANIES by Peter Petry.

On October 20, 1925, a deed was signed between Santa Maria Gas Co. and Santa Barbara County for a jail site in Guadalupe at a cost of a $10 gold piece. The County began construction at a total cost of approximately $2,000 later turning the property over to the township.

From 1926 to 1966, the two-cell jail operated as a legitimate lockup for drunks and thieves. Each cell had a toilet and two beds with no sheets. Fines could be paid by one day in jail equaling $2.50. Prisoners were taken outside each morning where they could exercise before being marched to the local hotels or cafes for meals.